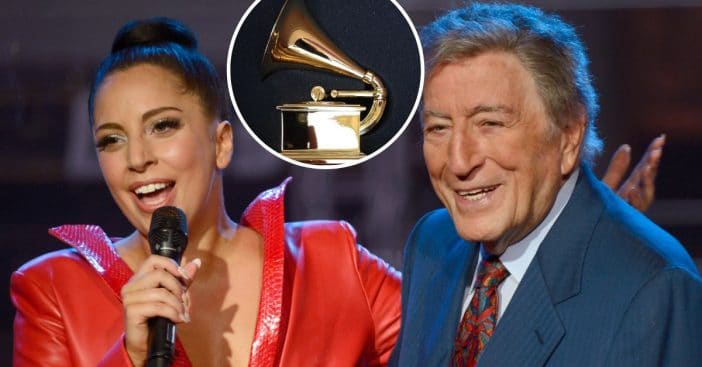 The nominees for the 64th Grammy Awards have been announced and Tony Bennett and Lady Gaga have racked up a number of nominations. Some changes have been made this year to the nomination process after criticism last year. Pop singer The Weeknd called the Grammys “corrupt” when he was not nominated even though he had the year’s most popular song.

This year, the Grammys allowed over 11,000 voters to choose nominees instead of an anonymous selection committee. The CEO, Harvey Mason Jr. hopes to open up the Grammys membership and rebuild trust in the long-running awards show.

Some DYR favorites appear in the nominations list including Tony Bennett and Lady Gaga. They are up for Record of the Year, Album of the Year, Best Traditional Pop Vocal Album, Best Engineered Album, Non-Classical, Best Music Video, and Best Pop Duo/Group Performance! Wow, they truly have shown that they are a great duo.

Other top nominees include Justin Bieber, Kanye West, and Billie Eilish. ABBA is also nominated after their recent comeback. The biggest music award show on television will give awards to different music genres and the people working hard behind the scenes of your favorite songs, albums, and music videos.

This year, the Grammy Awards will be live in Los Angeles on Jan. 31. Click here to view a list of all of the nominees this year. Who are you hoping wins big? Of course, we are definitely rooting for Tony, Lady Gaga, and ABBA!