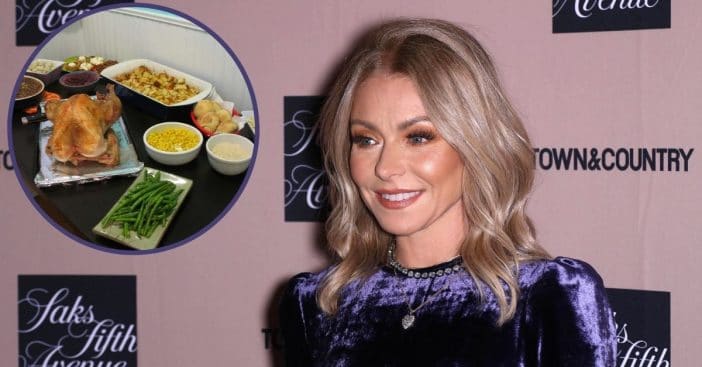 This statement came after an article from The Atlantic which stated that 4 pm is the best time to eat Thanksgiving dinner, which is notably pretty early for a dinner. However, it’s not uncommon for families to do holiday dinners earlier in the day.

Fans weigh in with their comments

Ryan and guest Kevin Hart both agreed that it makes no sense to eat Thanksgiving dinner earlier in the day. However, this whole commentary had fans divided online. One says, “Some people have to work all day on Black Friday and aren’t afforded the luxury to have a choice.”

Another says, “Every family has their own traditions,” first agreeing with Kelly, then adding, “until we started accommodating my daughter and eating sometimes as early as noon because she had a late shift at work.”

Let’s get a discussion going—what time do you eat Thanksgiving dinner? My family typically has it around 4 pm, and then we head over another family’s house as they do Thanksgiving later in the evening. Regardless of time, ’tis the season to give thanks.

Click for next Article
Previous article: Rock And Roll King Elvis Was The Burger King Of His Favorite Fast Food Joint
Next Post: ‘SNL’ Veteran Peter Aykroyd Dies At Age 66