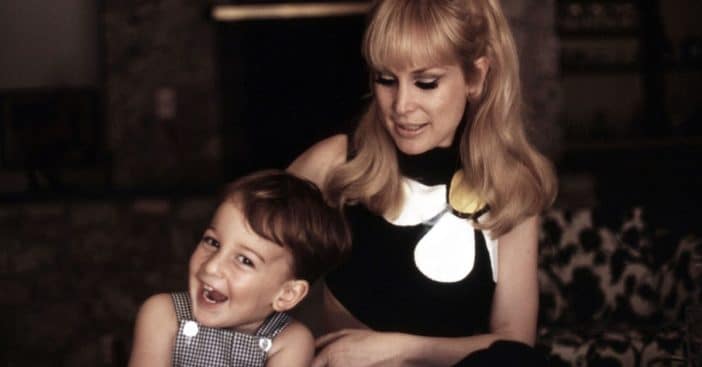 Barbara Eden, star of I Dream of Jeannie, sadly lost her son 20 years ago. She only had one child, Matthew Ansara. She admitted that it took her seven years to conceive and she was overjoyed to become a mother. Unfortunately, Matthew got caught up in drugs as he got older and eventually died of an accidental drug overdose.

Barbara shared, “When Matthew was clean and sober, he was such a beautiful human being, inside and out. Drugs are inexplicable. It’s so frustrating.” She added, “I don’t know if becoming a mom changed me, but it was the most wonderful thing that ever happened to me. It’s a miracle having a baby, and having this little creation. I get goosebumps when I think about it. It’s the loveliest thing that happened in my life.”

Barbara Eden opens up about the death of her son Matthew

When Matthew grew up, he became an actor and a fitness trainer. He was engaged and Barbara was helping him plan his wedding when he died. She continued, “At first, we didn’t recognize the behavior – the sleeping and bouts of anger that would come up all of a sudden with this charming, darling boy. I was scared to death. I didn’t know what to do. He was too young to know he needed rehab or help. It’s a wonder that he lived to be 35.”

Now, Barbara hopes to help other parents who have lost a child. “I began to speak with parents who were going through the same thing,” she continued. “I think parents should know that it’s not a bad thing to be strict with your child. If you know what’s going on, you have a chance to help. Ultimately it’s up to them, but there’s hope.”