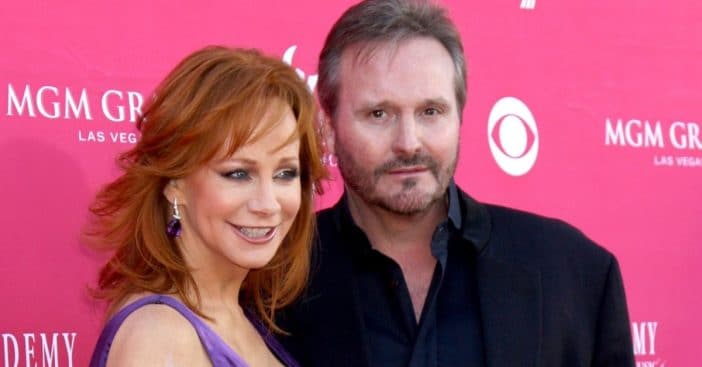 “Things started going south with my marriage. Narvel Blackstock, my manager and husband at the time — we got a divorce, and the shocker of it all was, there were four people who were taking care of all my business,” she says. “I had my production manager who left, I had my CEO who left, my manager and husband, and my father had died. So four men who were rock and pillars of my world were gone.”

She continues, “I started taking over signing the checks and then I started realizing how much water cost, and the electric bill, and all the things that was going on in my life… I made the money, I brought it home. So it was a huge, huge change for me.”

Just months before her divorce from Blackstock, she had lost her father as well when he died in October 2014. So, while having to deal with the business aspect of her life, she couldn’t ignore the personal upheaval that was going on in her life. “Everything that I was dealing with privately, personally — I had to run it all through God. I had to say, ‘OK big boy, I can’t handle this. This is way over my pay grade — I don’t know what to do… ‘And I would wait, and He would guide me. And so without my faith, I have no idea where I would be or my career would be, at this time today.”

She continues on, “If someone walked up to me and said, ‘Reba, I’m going through a situation like you did — what’s your advice?’ I would say, ‘Go home, regroup, and listen to see what you’re supposed to do next.’ Rally friends around you, good positive friends that have your best interests at heart — which I did — and you will survive.'”