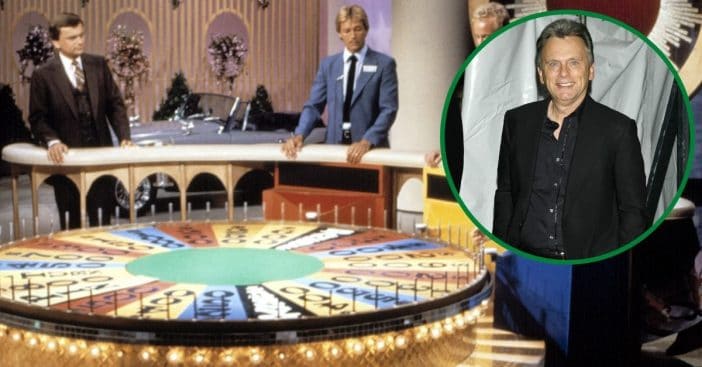 Pat Sajak has revealed how much longer he plans to continue hosting the popular Wheel of Fortune game show. He is 74 years old and has hosted the show for 38 seasons, which has made him the longest-serving game show host in TV history. In a recent interview, he was asked about his plans for retiring from the show. Gasp!

“We’re certainly closer to the end than the beginning,” he says to Entertainment Tonight. “I’d like to leave before people tune in and look at me and say, ‘Ooh, what happened to him?’”

How much longer Pat Sajak plans on hosting ‘Wheel of Fortune’

Vanna White has also echoed Sajak’s ideas. When Sajak had admitted he “wouldn’t bet on seeing us” 10 years from now, Vanna agreed with him. She calls Sajak her “brother,” given the fact they’ve been working alongside each other for 38 years. “He’s funny, I mean we could finish each other’s sentences if we wanted to, we know each other that well,” she says.

Despite talks of future retirement, the couple has signed on to work together through 2024. Another development going on behind the scenes is the addition of Sajak’s daughter, Maggie, into the game show world. She has joined the show as a social correspondent on platforms like  Facebook, Instagram, Twitter, and TikTok.

Maggie recently talked about the show’s change in format, too. Instead of her father performing the final spin of each game, it will fall on the contestants. “The reason is, honestly, I’ve never liked the idea of imposing the host on the game. That always bothered me a little bit. We finally got to talking. We said, ‘Look, someone’s spinning the wheel anyway. We’ll save time. We’ll just let them spin it, whoever turn it happens to be. So the final spin, at least as far as the host is concerned, is gone, but the final spin remains. I’m just not doing it,” Sajak said of the change.
Click for next Article
Previous article: Matthew Labyorteaux Says ‘Little House’ Cast Is “Ready For Anything” Against “Weak” Waltons
Next Post: United Airlines Seeks Help From Customers To ‘Go Green’ With Taxpayer Funds