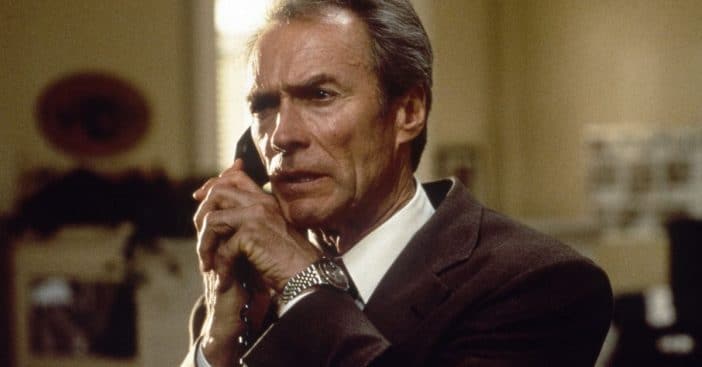 Clint Eastwood has shared that his father didn’t want him to focus too much on acting at first. Clint’s parents were Ruth and Clinton Eastwood. He was born in 1930 and his father worked several jobs to make ends meet.

Clint recalls, “All through the Depression and the war, my growing-up years, my dad had all kinds of jobs. He went job to job and we traveled all over the state. He worked at a Standard Oil station at the corner of Sunset and Pacific Coast Highway, it’s not there anymore, and I remember him telling my mother when I was just a little kid that some ancient actor or other had come in to get gasoline.”

He added, “I wonder if my dad would have liked to have been an actor or a singer. He had a good voice. He and another fellow would perform at parties, but none of those breaks ever came his way.”

When Clint expressed interest in becoming an actor, he dropped out of college. He said, “I remember when I told my father I was dropping out of L.A. City College to train to be an actor at Universal with a six-month option. He said, ‘Don’t get too wrapped up in that, it could be really disappointing.’ I said, ‘I think it’s worth a try.’ But I always remember it could have gone the other way.”

Good thing for all of his fans that he didn’t really listen to his dad and pursued an acting career. These days, he is still acting and directing in his 90s.

Click for next Article
Previous article: Whatever Happened To Tom Bosley, Howard Cunningham From ‘Happy Days?’
Next Post: Goldie Hawn Opens Up About Traumatic Birth Experience Of Son Oliver Hudson