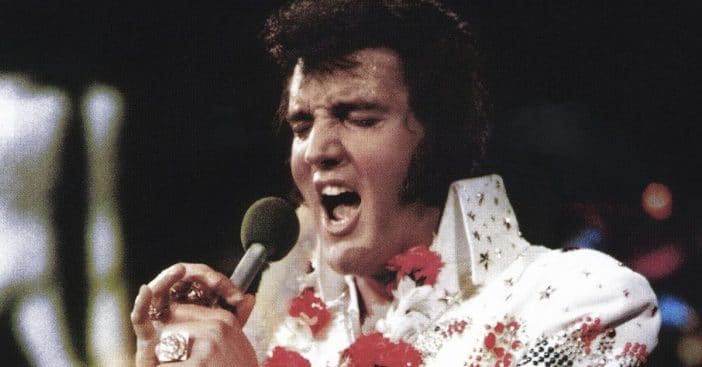 Elvis Presley was an iconic singer who passed away far too young. He died in 1977 but continues to have an impact around the world. It is natural to think that one day there might be a hologram tour featuring Elvis. Many artists including Whitney Houston have been recreated on stage using new technology.

However, Elvis Presley’s estate says it just isn’t going to happen. Apparently, Elvis was not a fan of the technology. It was quite new back then but the estate says they would never want to do anything against Elvis’ wishes.

There will never be an Elvis Presley hologram tour

Joel Weinshanker, the managing partner of Graceland Holdings, said, “It’s important that we establish and put forth things that Elvis would want.” He added, “I can tell you I chase people off with a stick who want to make a hologram of Elvis.”

Joel also said that he doesn’t believe that they are good enough to capture how amazing Elvis’ live performances were. He said, “It’s obvious that [Elvis] didn’t like them, never wanted to be one, thought it was kitschy, didn’t think it was real.”

Even though Joel is very much against it, Priscilla Presley has not been as opposed. As of right now, she said the technology is not good enough but she wouldn’t say it could never happen. She said, “I’m not saying it’ll never be around because it may progress on everybody, really. But, right now it’s not in progress.”