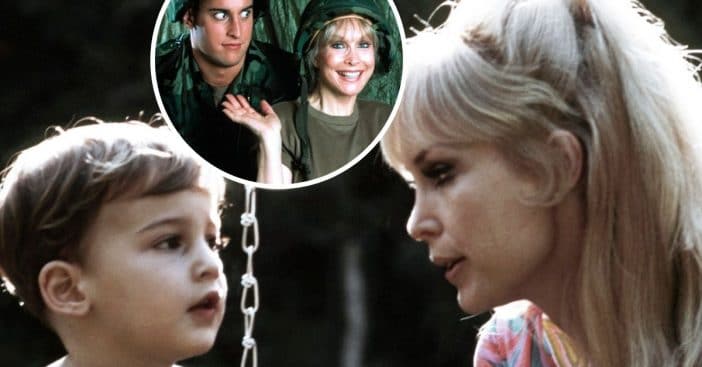 I Dream of Jeannie star Barbara Eden opened up about the loss of her son. Matthew Ansara was the only child of Barbara and her ex-husband Michael Ansara. Matthew was only 35 when he passed away in 2001 from an accidental drug overdose.

At the time, Matthew was an actor, fitness trainer, and was preparing for his upcoming wedding. Barbara said, “You’re gonna make me cry… I have his pictures around. I[I] don’t pretend like he never was. Because he was [a] super, super human being. [He was] a beautiful young man.”

Barbara Eden opens up about the loss of her son

Barbara said for a long time she would talk to other parents about drugs and the dangers of accidental overdoses. She admitted she didn’t know about his drug addiction until it was perhaps too late. She said Matthew fought to get clean but it was very difficult.

Barbara admitted, “For a long time, I would go out and talk to parents about drugs, and the use of them and what to do… because I think a lot of people, we were totally ignorant, we had no idea what was going on. … [My mom] didn’t go into my drawers. I didn’t go into hers, and all that kind of thing. You open those drawers. You know what they’re doing every minute. I thought I did. But I didn’t know. And I think if we had known sooner, we could have dealt with it. We didn’t know until he was in college.”