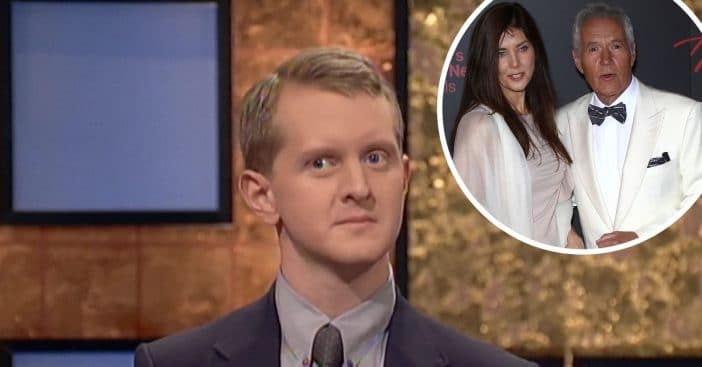 Former Jeopardy! champion Ken Jennings was the first guest host to fill in after longtime host Alex Trebek passed away. Many were surprised when Ken wasn’t chosen as the permanent host. The show recently announced that executive producer Mike Richards and actress Mayim Bialik are the new hosts of Jeopardy!

Before Ken’s first day of hosting, Alex’s widow Jean decided to give him a very meaningful gift. She sent him a handwritten note along with Alex’s cuff links. That had to have been very emotional for Ken who got to become close friends with Alex before he passed away in November 2020.

Jean has spoken out about her beloved late husband. She said, “I think that is one of Alex’s gifts was that he could be very resolute and know that the truth will not hurt you, and he wanted to empower people to move through whatever challenge they had in life with a sense of inner strength, inner dignity, and love.”

Listen to Ken talk about Alex and his legacy below: