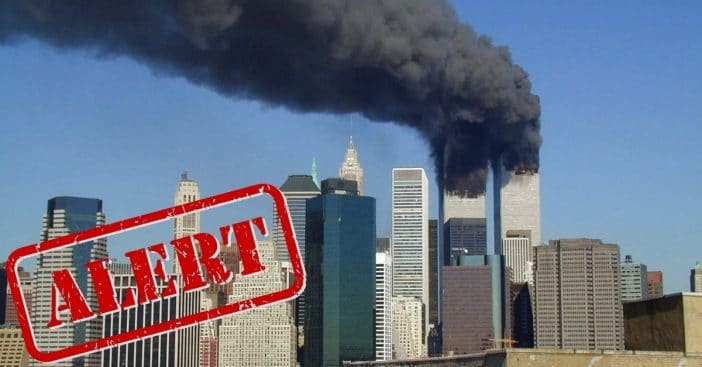 The Department of Homeland Security has issued a fresh threat warning as the 20th anniversary of 9/11 is approaching. Additionally, the DHS notes that due to the unrest of government restrictions related to the COVID-19 pandemic, it could be a “catalyst for acts of targeted violence.”

“These threats include those posed by domestic terrorists, individuals and groups engaged in grievance-based violence, and those inspired or motivated by foreign terrorists and other malign foreign influences,” the warning says.

It continues, “Such threats are also exacerbated by impacts of the ongoing global pandemic, including grievances over public health safety measures and perceived government restrictions.”

This new warning builds on two separate advisories in January and May, which referred to enhanced domestic threat and pandemic-related conflicts. Secretary Alejandro Mayorkas notes that the new advisory represents the reaffirmation of the “heightened threat landscape we face and how DHS is working with our partners, at every level of government and in the community, to combat domestic terrorism and targeted violence in all its forms.”