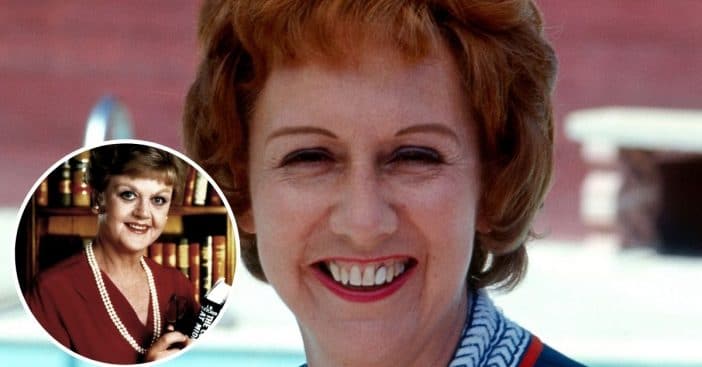 After Jean Stapleton became famous for playing Edith Bunker, she was offered another big role. In 1983, she was offered the role of Jessica Fletcher in Murder, She Wrote. Jessica is a murder mystery novelist that ends up uncovering a lot of real-life crimes.

Ultimately, Jean turned down the role and Angela Lansbury took it instead. It seems hard to picture anyone but Angela in the role. She portrayed Jessica for 12 seasons. Jean once admitted, “That’s correct. Angela will attest to that as well. Every time I saw Angela during those years, she’d say, ‘Thank you, Jean.’”

Jean Stapleton was offered the main role in ‘Murder, She Wrote’

So, what were her reasons? She said, “I had just come off of eight and a half years on a series. It didn’t seem to be the kind of role that I could really get my teeth into. It didn’t have enough color for me. I found that those in charge were rather rigid about changes, which I had discussed. [I] thought, ‘Well, it’d be a hard row.’ It wouldn’t be the free theater that we had enjoyed in [All in the Family]. I thought, ‘This isn’t for me now, this time. [I] don’t want to commit to this.’”

Jean added, “It’s quite right and perfectly cast. Angela was standing in the wings wanting some TV exposure, which she didn’t have. So that gave it to her. She was wonderful. Just right for it.”

Go back in time with a clip from Murder, She Wrote: