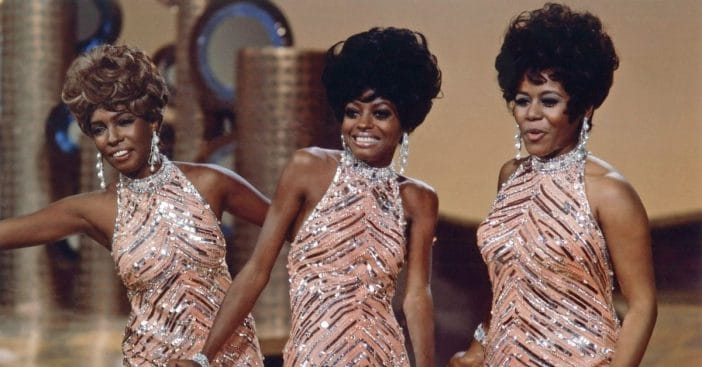 “Stop! In the Name of Love” is one of the most recognizable and popular songs from The Supremes, but did you know it was actually inspired by a violent argument? Songwriters Brian Holland, Lamont Dozier, and Eddie Holland began a songwriting trio and they soon became responsible for writing some of the biggest Motown hits, such as The Four Tops’ “I Can’t Help Myself (Sugar Pie Honey Bunch)” and Martha and the Vandellas’ “Heat Wave.”

With this being said, they also wrote tons of song for The Supremes. During an interview with Performing Songwriter, Dozier talked about how a fight with his girlfriend became the foundation for “Stop! In the Name of Love.”

The violent argument that inspired a hit Motown song

“The title came from a fight with my girlfriend,” he says. “I got caught in an embarrassing situation where I was being a little unfaithful.”

RELATED: The Supremes All Acted Together In This Late ’60s TV Show

“This particular girl was very headstrong,” Dozier continues. “So we got into an argument. She started swinging, missed me, hit the floor. And I laughed and said, ‘Please stop! Stop in the name of love.’ I was being facetious.”

Well, the fight ended up being a situation to laugh about in the grand scheme of things. “Then we busted out in laughter because it was so corny to us,” he remembers. “She had a chokehold on me, and I said, ‘Hold it for a minute. Did you hear a cash register? Is that a hit title?’ And she started laughing again.”

Coming up with the hit song title actually stopped the fight. “The music stopped the fight,” he said. “It came to the rescue. Then Brian came up with the hook [musically] for it.”
Obviously, the song became a big hit for the girl group. “Stop! In the Name of Love” reached No. 1 on the Billboard Hot 100 and remained on the chart for 12 weeks. The song’s parent album, More Hits by The Supremes was also a hit and reached No. 6 on the Billboard 200 and remain on the chart for 37 weeks.
Click for next Article
Previous article: Eddie Van Halen’s Son Wolfgang Recalls When Dad Cheered Him On After Throwing This At A Teacher
Next Post: “Just A Friend” Rapper Biz Markie Dies At Age 57