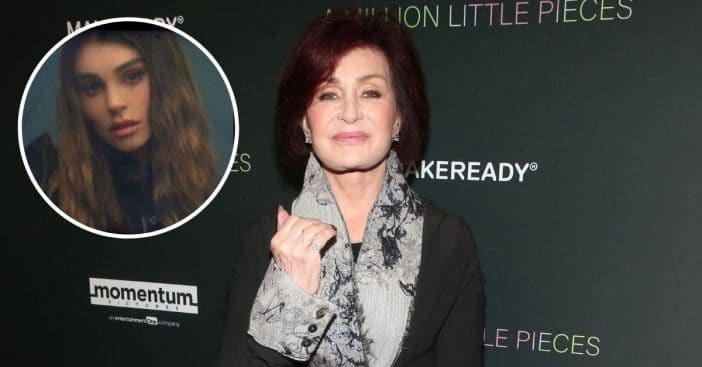 Sharon Osbourne has been trying to stay out of the spotlight since her controversial exit from The Talk. She hasn’t been seen out and about until recently. She left The Talk in March after an argument with co-host Sheryl Underwood on air.

Recently, she was seen with her oldest daughter Aimee. Aimee also tries to stay away from the public eye since she was not a part of their reality show The Osbournes. Sharon looked very casual while out to lunch with Aimee in Los Angeles.

Sharon Osbourne was seen out to lunch with daughter Aimee

Sharon maintains that she felt set up by the executives at CBS while they say there was no setup. CBS said in a statement, “As part of our review, we concluded that Sharon’s behavior toward her co-hosts during the March 10 episode did not align with our values for a respectful workplace. We also did not find any evidence that CBS executives orchestrated the discussion or blindsided any of the hosts.”

While Sharon has been accused of being racist, she and her family maintain that she doesn’t have a racist bone in her body. These days, there are rumors that the family is working on bringing back their reality show The Osbournes now that Sharon has more free time.

Even though ratings for The Talk have gone down since Sharon’s exit, the show has been renewed for a 12th season.