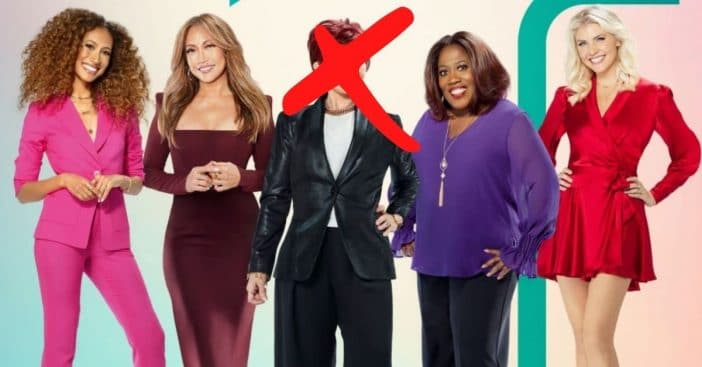 Three months after Sharon Osbourne left The Talk, the show has hit a new all-time low in ratings. Despite low ratings, CBS has renewed the talk show for its 12th season. It was specifically during the week of June 7-11, the show ratings plummeted in the key female demographics (women 18-49 and women 25-54) according to Daily Mail.

Moreover, for the Women 25-54 ratings, The Talk was also placed at number 13 with 0.32 (320,000 viewers). Osbourne originally left the show after a blowout argument with co-host Sheryl Underwood after she defended Piers Morgan following the comments he made about Meghan Markle’s Oprah interview.

RELATED: ‘The Talk’ Snubbed From Major Emmy Noms For The First Time In Seven Years

Prior to Osbourne’s exit, the show was bringing in 1.509 million daily viewers from September 2020 through to March this year. “Sharon Osbourne has decided to leave ‘The Talk,'” CBS said in a statement at the time of her exit. “The events of the March 10 broadcast were upsetting to everyone involved, including the audience watching at home.”

CBS holds themselves accountable for what went down that day

The show went on hiatus following the controversial argument, which prompted an investigation from CBS. “As part of our review, we concluded that Sharon’s behavior toward her co-hosts during the March 10 episode did not align with our values for a respectful workplace,” they added in their statement. “We also did not find any evidence that CBS executives orchestrated the discussion or blindsided any of the hosts.”
They continue, “At the same time, we acknowledge the network and studio teams, as well as the showrunners, are accountable for what happened during that broadcast as it was clear the co-hosts were not properly prepared by the staff for a complex and sensitive discussion involving race.”
Click for next Article