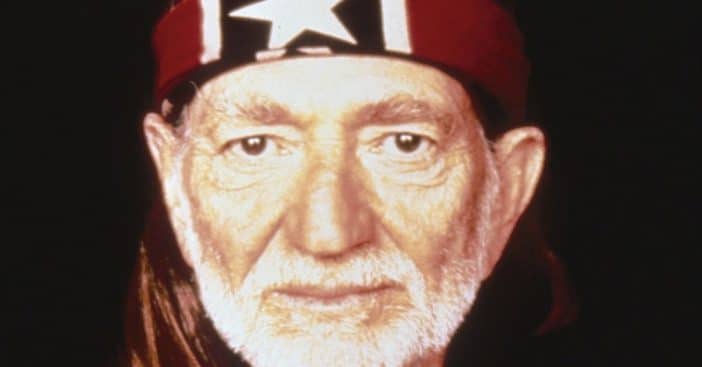 Willie Nelson has done hundreds of interviews during his long career. Now, there is a certain type of question he’s sick of being asked: anything political. He doesn’t want to bring up any controversial views and says that people should do whatever they want if it isn’t hurting anyone else.

He said, “I’ve been asked if I believe people should be allowed to kneel during the national anthem. Regarding peaceful protests and just about anything else, I believe everyone should do whatever the f— they want to do.”

Being an advocate for marijuana, of course, he is always asked about the legalization of marijuana in different states. He admitted that he is kind of surprised to see how accepted weed has become. He’s happy people are seeing that it may not be for everyone but it does help some people.

Click for next Article
Previous article: Linda Thompson Shares Rare Photos Of Ex Elvis Presley
Next Post: Dolly Parton’s Favorite Makeup Brand Is One You Can Find At The Drugstore