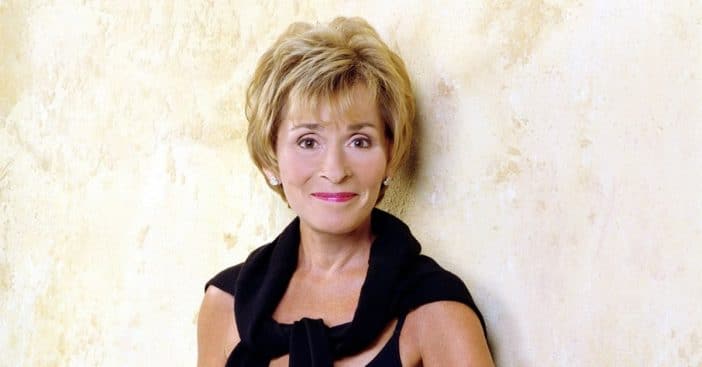 Judge Judy is working on a new series called Judy Justice after leaving her longtime show Judge Judy. 78-year-old Judy Sheindlin opened up about cancel culture and shared her thoughts on why it can be frightening, especially in America. She said it makes people afraid to share their authentic opinions.

Judy said, “To have a fear of speaking your opinion, for fear of being put on somebody’s list and canceled? It’s a frightening place for America to be. I’m not a big fan of the PC police.”

She added, “If you’re a bad person, if you’ve done something wrong, you’ve got to be prepared to pay the piper. And there are people who have done just that. They’ve paid the price with their good name, their footprint. That’s a good thing.”

Judy has certainly had a lot of experience with both good and bad people on her show! She is the highest-paid TV host and one of the richest judges in the world. She will start producing Judy Justice, working with Amazon’s streaming service IMDb TV this summer.

Will you watch Judy Justice? Do you find cancel culture frightening too?

Click for next Article
Previous article: Ellen DeGeneres Says She Had No Idea Her Show Was A ‘Toxic Workplace’
Next Post: Exclusive Interview With Gabe Kaplan, Star Of ‘Welcome Back, Kotter’