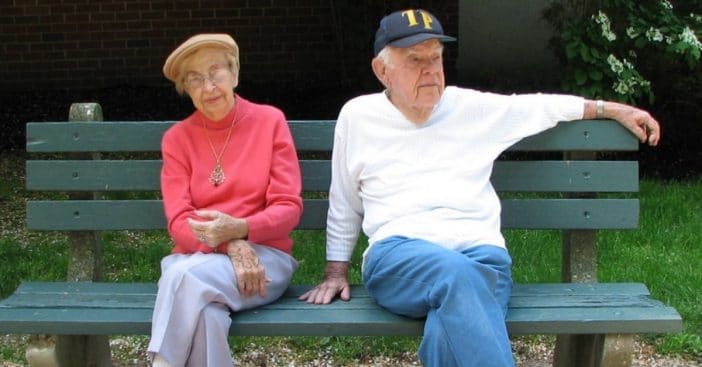 Following the news of Bill and Melinda Gates divorcing after 27 years of marriage, experts are looking into the statistics of why older American couples are getting divorced. This phenomenon doubled between 1990 and 2010, the rate rising from .5 percent to 1 percent, and has plateaued since then at this new high. Now in 2021, 1 in 4 people getting divorced in the U.S. are over the age of 50.

So, why does this continue to happen? Why is the rate so high? This typically stems from the fact that divorce and separation back in the day were stigmatized and looked down upon, or they simply didn’t believe in divorce. So, they stayed together. Of course, things have changed greatly since then.

Why are more older couples getting divorced?

The good news is that over the years, the overall divorce rate has been slowly on the decline. But, what’s interesting that experts have found is that divorce rates are modestly decreasing in young people, but rising in older people. One of the biggest reasons, experts have found, why people under 39 are not getting divorced is because few of them are getting married in the first place. Those who do get married tend to be more advantaged in ways that protect them from divorce.

An example of this advantage is that younger people see marriage as an experience carried out only when they have completed milestones in life such as education and financial independence. Many of them no longer see it as a ritual or ceremony of sorts signaling adulthood. The whole meaning of marriage has changed for younger people and, while it ultimately does signal the togetherness and bond of husband and wife forever, this is one of the biggest reasons (if not the biggest) that the divorce rate is down in younger people’s demographic.