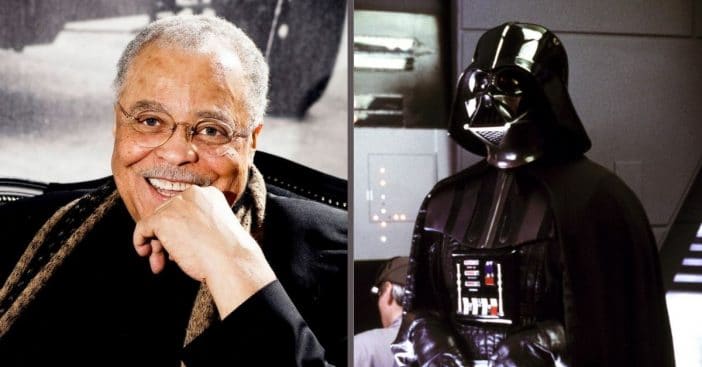 Actor James Earl Jones and his military service were honored and remembered by Army ROTC on May the Fourth, also known as the official Star Wars Day each year. The ROTC took to Twitter to pay tribute to the actor, who most famously provided the voice for Darth Vader in various Star Wars projects.

“Did you know that before James Earl Jones voiced Darth Vader in the iconic film series #StarWars, he was a cadet at @UMich and later a @USArmy Ranger during the #KoreanWar,” the ROTC wrote in their tweet.

Did you know that before James Earl Jones voiced Darth Vader in the iconic film series #StarWars, he was a cadet at @UMich and later a @USArmy Ranger during the #KoreanWar. #maythe4th @CG_ArmyROTC @TRADOC @usarec @rotchttps://t.co/kbBGMOJnTK pic.twitter.com/4140HtgyyD

Also included in the tweet was a blog post from the United States Department of Veterans Affairs published back on May 4th, 2020. It was a post honoring the now 90-year-old actor, who was honored as “Veteran of the Day” at the time.

The blog noted that Jones “was in the Pershing Rifles Drill Team and Scabbard and Blade Honor Society.” It continues, “Jones commissioned in mid-1953, heading to the Infantry Officers Basic Course at Fort Benning, Georgia. He later attended Ranger school and helped establish a cold weather training command near Leadville, Colorado. He discharged from the Army as a first lieutenant.”

It was after being discharged that Jones would go on to find success in Hollywood, becoming the second Black person to ever receive an Academy Award nomination for his work in the film The Great White Hope. He has portrayed military servicemen a number of times in projects like Dr. Strangelove, The Hunt for Red October, Patriot Games, and Clear and Present Danger.