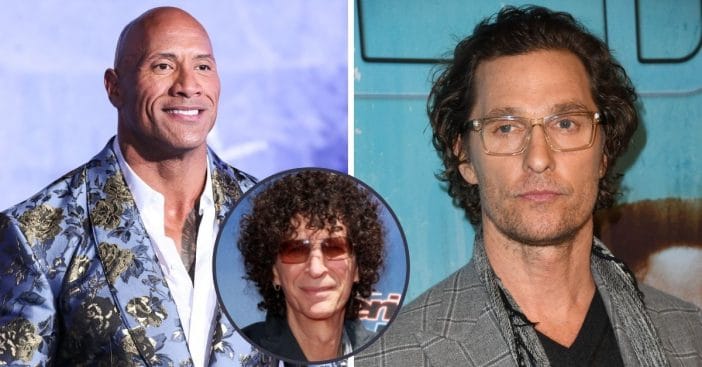 “You know what it is with these guys is that they don’t understand, once you run for office, you actually have to give an opinion,” says Stern. He notes that once they begin to voice their opinions on different policies, they will receive backlash from the public eventually.

Should The Rock and Matthew McConaughey get political?

The same goes for McConaughey. He’s previously spoken out in favor of gun control and Stern believes this might be a pretty big reason as to why he doesn’t win that seat.  “As soon as he answers that, half of Texas is going to take him and throw him out a window,” Stern says.

As for Stern’s opinion on the candidates? Well, in terms of McConaughey, he says: “Call me old fashion, but you’ve got to do a little public service before you get an important job like the governor.”

RELATED: Dwayne “The Rock” Johnson Plays With The Idea Of Presidency