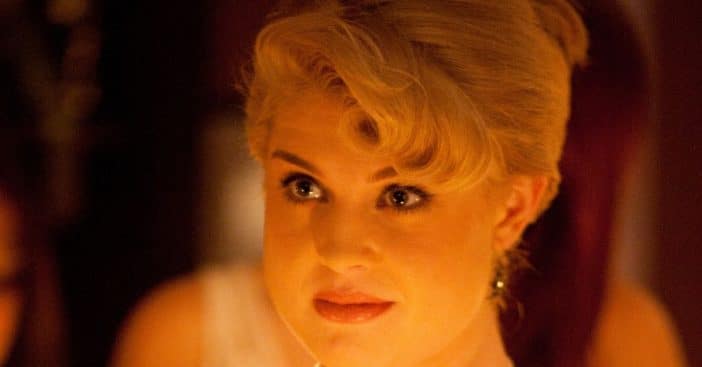 Kelly Osbourne admitted that she has been going through a hard time. She recently relapsed after being sober for almost four years. She shared that she is once again sober and hoped fans would understand that she is “back on track.”

The 36-year-old shared the news on her Instagram Stories. She said, “This is a little hard for me to talk about, but I’ve always promised you that I will always be honest with you about where I’m at and what’s going on in my road to recovery. I relapsed. Not proud of it. But I am back on track.”

She continued, “But I’ve learned it truly is just one day at a time. I just want to tell you guys the truth because I never, ever want to lie to you. Thank you so much for your support and your love.”

When Kelly got sober in 2017, she said she used drugs and alcohol to deal with her depression. She finally decided to work on herself in new ways and stop self-medicating. When she took a step back and truly began to heal, she felt gratitude for her new life.

Kelly did not admit why she relapsed but it has been a tough time for the Osbourne family. Her mother Sharon was recently involved in some controversies and left her longtime gig at The Talk. Wishing Kelly all the best in her recovery!

Click for next Article
Previous article: The Queen Had A Sweet Birthday Tradition With The Late Prince Phillip
Next Post: LeVar Burton To Host ‘Jeopardy!’ After Petition Reaches 250k Signatures