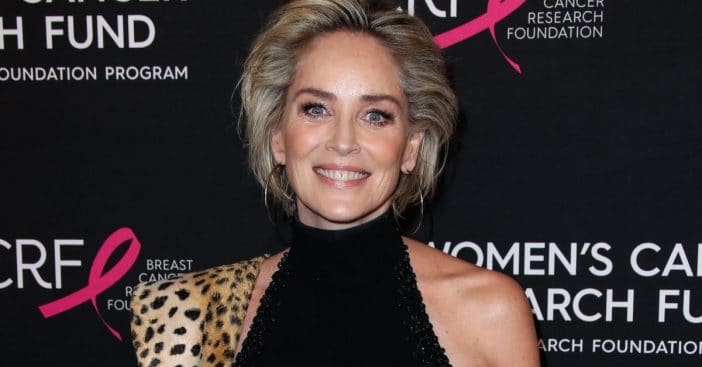 “I think cancel culture is the stupidest thing I have ever seen happen,” Stone says to host Jenny Hutt. “I think when people say things that they feel and mean, and it’s offensive to you, it’s a brilliant opportunity for everyone to learn and grow and understand each other.”

RELATED: Sharon Stone Says She Was Misled About Nudity In ‘Basic Instinct’ Scene

Stone also said she believes that people should “give people an opportunity to discuss things before you wipe out their entire person over a statement or a comment or a misunderstanding.”

Cancel culture has been living in the media recently

“Stop being so small. People have done so much more than one sentence,” she adds, saying that people should “grow up” and “grow some empathy.”

This comes shortly after Sharon Osbourne has been enduring the side effects of cancel culture after she left The Talk following an explosive argument with co-host Sheryl Underwood regarding Piers Morgan’s comments on Meghan Markle’s interview with Oprah. Osbourne defended Morgan, calling him a friend of hers, and believes that she was set up on the show to look bad for defending him in such a way.

Click for next Article
Previous article: Judy Blume Shares Advice Beverly Cleary Gave Her, Even Though They Never Met
Next Post: Piers Morgan Believes Sharon Osbourne Was ‘Bullied Out Of Her Job’ At ‘The Talk’