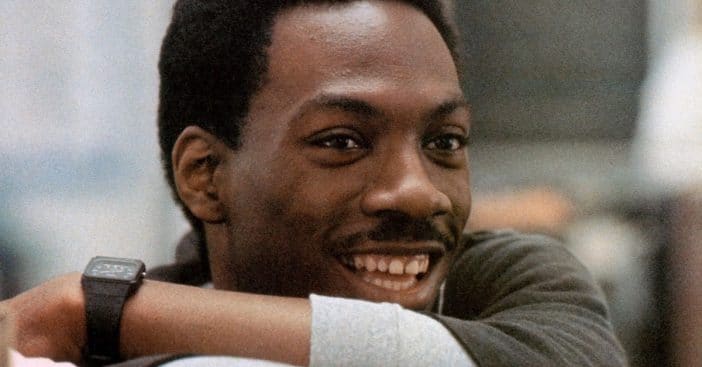 Eddie was very touched by the award. He said, “I want to thank the NAACP for making me … for putting me in you Hall of Fame that’s with all these other illustrious recipients that got this award before me. I’m in unbelievable company.”

“I’ve been making movies for 40 years now,” he added. “And this is the perfect thing to commemorate that.” Eddie is best known for his Coming to America films, Saturday Night Live, The Nutty Professor, Shrek, and many more.

The long-awaited sequel Coming 2 America was recently released on Amazon Prime. One of Eddie’s daughters appeared in the film.

Congrats to Eddie! The award is definitely well-deserved. In conclusion, watch Eddie accept the award below:

Click for next Article
Previous article: What Is The Biggest Prize Ever Won On ‘Wheel Of Fortune’?
Next Post: John Prine Won A Grammy For The Last Song He Ever Wrote