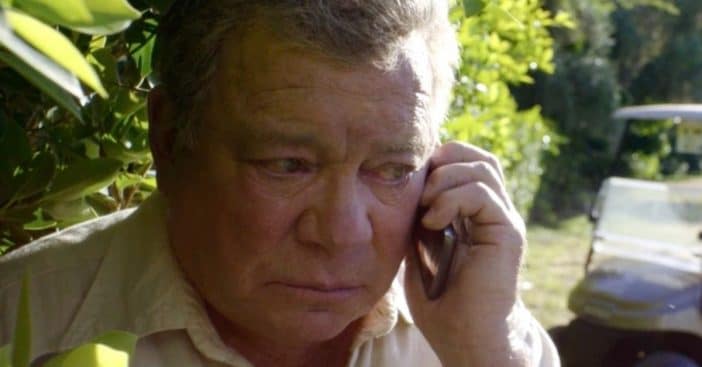 According to IMDb, the movie plot reads, “After drag racing his vintage convertible around Palm Springs, a retired NASA test pilot loses his license. Forced to take public transportation, he meets Caroline and learns to navigate love and life again.”

In addition to promoting his new film, he has been busy preparing for a Star Trek exhibit in July 2021. He played Captain Kirk on the series for many years. The event in Ticonderoga, New York, is called “Star Trek Set Tour.” William said he is looking forward to it and they will be following all COVID-19 protocols.

William also talked about continuing to act in his 90s. He said, “Everything is a discovery… what’s interesting is to discover not only [things] about yourself, but about the world around you, there’s always continuous discovery.”