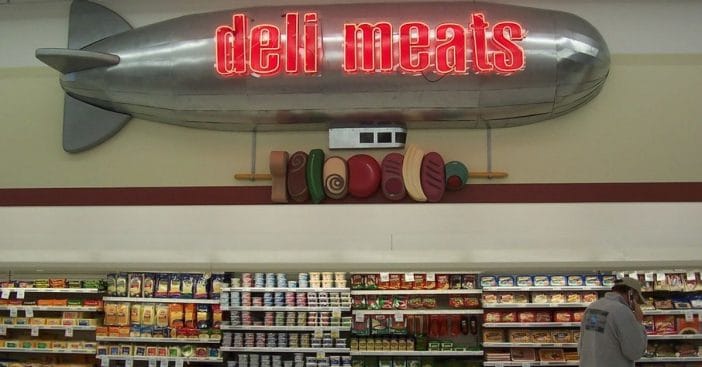 Deli meat sales are surging during the pandemic as more and more Americans are relying on them for food sources. Reports even state that some categories of the food soared in sales as much as 95% in 2020 compared to previous years. This data was collected by IRI, a data analytics and market research company. It was then presented to the International Dairy Deli Bakery Association (IDDBA).

Deli meat is becoming a staple during the pandemic

“There is no doubt that Americans enjoy and rely on deli meats,” Jones says.

Vice President of Sustainability for The North American Meat Institute Eric Mittenthal also weighs in on these reports. “Very clearly, deli meats have been helping Americans navigate this new world since March 2020. This IRI data verifies two things – how much people rely on the convenience and nutrition of deli meats, and how effective deli departments have been at meeting consumers’ needs for pre-sliced and grab-&-go options,” he says.
The press release also states that the various categories of prepared meats included pre-sliced ham, beef, bologna, salami, and pepperoni. These increases were significant, ranging from 23% to 95% increases.
Click for next Article
Previous article: Following Dr. Seuss Controversy, Reports Allege He Was ‘Afraid’ Of Children
Next Post: Mick Fleetwood Has Reconciled With Lindsey Buckingham