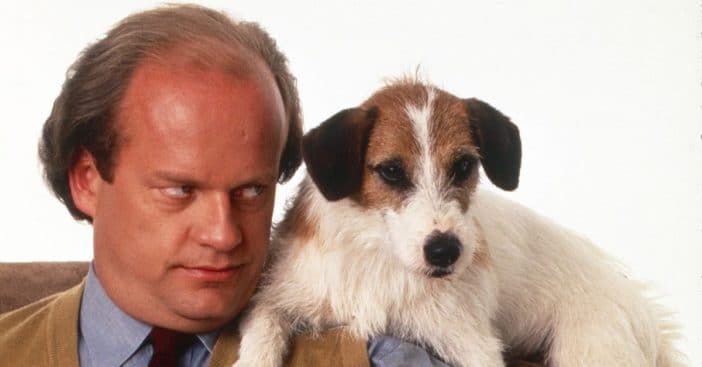 Kelsey Grammer is set to reprise his role as Frasier Crane in an upcoming Frasier reboot. The original series ended 17 years ago. Many people know Kelsey for his role in Frasier and Cheers. He first appeared as the character in Cheers.

While Kelsey has confirmed that he will reprise his role, there is no word on if any other cast members will return. The show will premiere on the new streaming service Paramount+, which was previously known as CBS All Access and is owned by the company ViacomCBS.

A ‘Frasier’ reboot is coming soon

A statement read, “Frasier’s back — and he’s more exactly the same than ever. Kelsey Grammer reprises his role as the Dr. Frasier Crane. The revival will have everything you love about the original: coziness, great writing, and of course, a cast led by Kelsey Grammer.”

The show is one of the most successful spin-off shows of all time, evident by its 11-year run. The new streaming service has not yet given a premiere date for the reboot. Paramount+ is a rebrand of the existing CBS All Access.

Paramount+ is set to have lots of new shows and movies. A Criminal Minds and Beavis and Butthead reboots are also in the works. CBS All Access officially becomes Paramount+ on March 4, 2021.

Click for next Article
Previous article: Singer-Songwriter Peter Yarrow Accused Of Raping Underage Girl In 1969
Next Post: ‘The Twilight Zone’ Predicted The Death Of One Actor On The Series