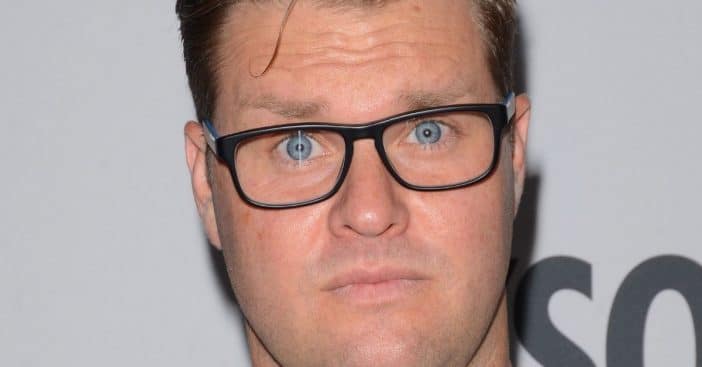 Zachery Ty Bryan, best known for playing Brad Taylor on Home Improvement has pled guilty to domestic violence and assault charges. He was arrested in 2020 after allegedly trying to strangle his girlfriend.

The police previously confirmed that they were called and found Zachery to have assaulted his girlfriend and tried to take her phone away so she couldn’t call 911. He spent one night in jail and paid $8,500 for bail.

At first, he was charged with two felonies and six misdemeanors but many charges were dropped due to the plea deal.

Zachery has also appeared in ER, The Fast and the Furious: Tokyo Drift, and other movies and shows. His most recent appearance was in a 2009 made-for-TV movie called Thor: Hammer of the Gods, where he played Thor. In conclusion, learn more about the charges below: