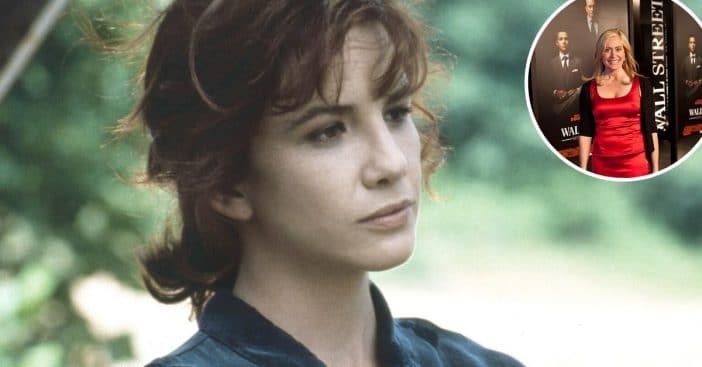 After Little House on the Prairie ended after nine seasons, some of the stars continued to act while others seemed to fade away from the spotlight. Melissa Gilbert realized this when she spotted one of her former co-stars waiting tables! However, she praised them for this decision.

Gilbert played Laura Ingalls on the show and was the main character. After Little House on the Prairie ended, she was able to continue to score roles. It wasn’t as easy for other smaller stars. Many actors wait tables or do other odd jobs while they are in between roles. This was the case for Melissa Francis.

Francis played Cassandra Cooper Ingalls for two seasons on Little House on the Prairie. Gilbert said to Francis, “You waited tables and worked in the back of kitchens… after ‘Little House.’ After acting. That’s a major pay cut. And, you know, humbling. I was surprised to read that about you. That’s… well, I respect that. I don’t know how many kids from back then would do the same thing once they had a taste of the big time.”

Francis continued to act here and there but eventually retired in 1995. She attended Harvard University and switched careers to journalism. She has been a co-anchor on Fox Business Network since 2012. Francis has admitted that it was difficult to switch from acting to appearing on live television news networks.

She said, “My very first live shot, I looked like a deer in headlights. [I] just totally froze when the anchor tossed it to me. I had a rough time learning to be live on television. I almost think it was harder because I was just so used to being so rehearsed.”

Did you know that Cassandra on Little House on the Prairie ended up being on Fox News?

Click for next Article
Previous article: ‘The Dukes Of Hazzard’ TV Stars Didn’t Like The Movie
Next Post: John Walton Sr. Was Almost Played By Another Star