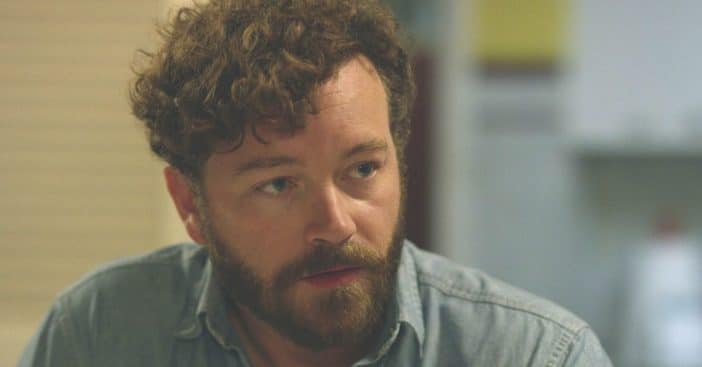 Danny Masterson, best known as Steven Hyde on That ’70s Show was arrested for several accusations of rape. He has now reportedly pled not guilty. Danny did not appear in court. His attorney pled not guilty on his behalf to three charges of rape by force or fear in Los Angeles County Superior Court.

Danny was arrested in June of last year and has since been free on bond. He is accused of raping three women in the early 2000s, during the height of his fame on the sitcom. If he is convicted, he could face up to 45 years in prison. He is fighting the charges.

Danny Masterson is pleading not guilty

According to TODAY, his attorney said “the charges were the result of unfair hype from media outlets and political pressure to prosecute his client. The lawyer said his team would prove that Masterson is not guilty.” Many other celebrities have been in court for similar charges amid the #MeToo movement.

The court case will continue and we will keep you posted on this developing story. In conclusion, learn more about actress Leah Remini’s reaction to his charges: