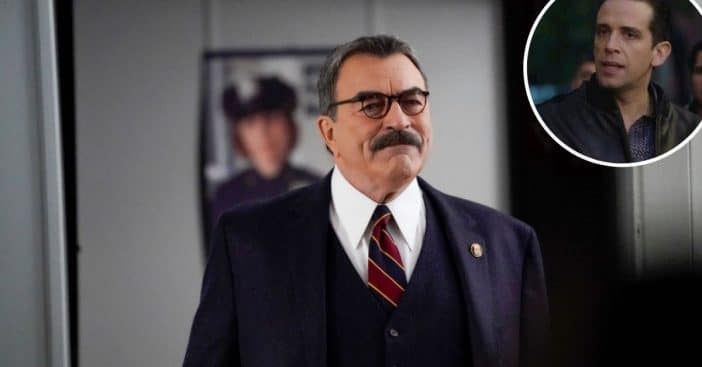 Nick Cordero was a musical theater actor who dabbled in television. He appeared in several episodes of Blue Bloods with Tom Selleck and Donnie Wahlberg. Unfortunately, Nick passed away after a long battle with COVID-19. Tom talked about working with Nick on Blue Bloods.

Nick played the character, Victor Lugo, on the show. Tom appeared on The Talk and got to chat with Nick’s widow, Amanda Kloots.

He said, “I did want to say something about Nick, you know, he did a show. But when you’re so good to move a writer to write another episode for you, that’s a real validation as an actor, and the kind of actor he was. And when the crew goes, ‘Yay he’s coming back,’ that’s a validation for him as a person.”

Amanda got emotional and responded, “That would mean the world to him.” Amanda is the newest co-host of The Talk. In conclusion, hear Amanda speak on the one month anniversary of her husband’s passing: