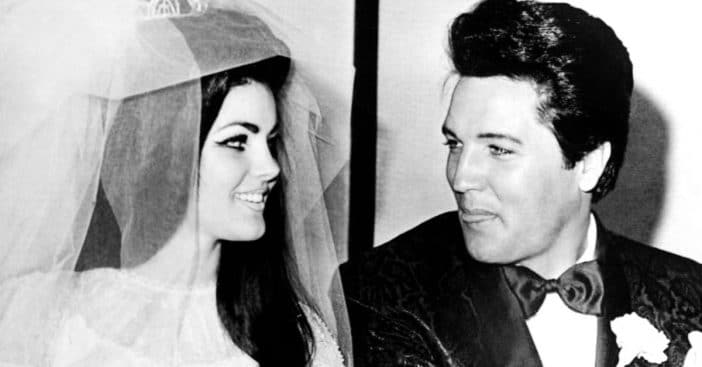 It is no secret that Elvis and Priscilla Presley had a very tumultuous relationship. They met when Elvis was in the Army, stationed in Germany. Priscilla was only 14 years old at the time. They started dating and eventually, Elvis convinced her parents to let him take her to the United States. Reportedly, he wanted to mold her into the kind of woman he wanted to be with.

For a while, it worked out. They got married in 1967 and had one daughter, Lisa Marie Presley. Unfortunately, Priscilla has spoken about how controlling Elvis could be. Ultimately it led to their divorce. Priscilla was sick of being told what to do, how to dress, and even what to eat.

Elvis banned Priscilla from eating fish while they were together

Elvis even banned Priscilla from eating one thing at Graceland. She was not allowed to eat fish and the chef was not allowed to cook any type of fish dish. Elvis had a very unhealthy diet in general and it is one of the things that caused his death. No word on if he didn’t like fish or just the smell of it.

Even though Elvis and Priscilla divorced, she has said they remained friends after the divorce and co-parented well. Behind their issues, they were still best friends. We wonder if Priscilla ate fish again after she moved out of Graceland!