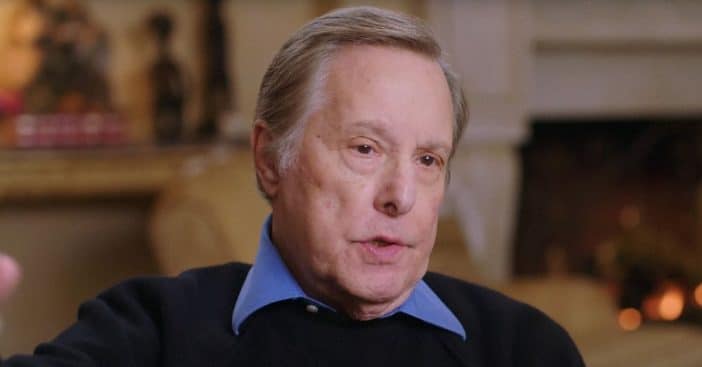 William Friedkin is the director of The Exorcist, which is one of the scariest movies of all time. The movie came out in 1973 and instantly became a cult classic for horror movie fans. There were four sequels to follow but William was not involved in any of them and they really didn’t do as well.

As with many beloved movies, there are always rumors of a reboot. However, William shut down those rumors real quick. He said, “There’s a rumor on IMDB that I’m involved with a new version Of ‘The Exorcist.’ This isn’t a rumor, it’s a flat-out lie. There’s not enough money or motivation in the world to get me to do this.”

William Friedkin shuts down rumors of an ‘Exorcist’ reboot

The rumors were that Morgan Creek Entertainment was involved with the reboot but they have since shut down the rumors as well. They said that they will never attempt to remake the horror film.

RELATED: ‘The Seventh Seal’ And ‘The Exorcist’ Star Max Von Sydow Dies At 90

The news likely garnered mixed reactions from fans. Some believe that a classic should never be touched with a reboot while others were disappointed. Can you imagine how scary that movie would be with new technology though?

William’s latest film was in 2017. He still seems to love to direct horror films as the 2017 film The Devil and Father Amorth was about an exorcism as well. Are you disappointed or relieved that there will never be an Exorcist reboot?

In conclusion, listen to William talk about the iconic movie below:

Of course, The Exorcist makes our list of Scariest Horror Flicks from the ’70s… CHECK IT OUT:

Click for next Article
Previous article: A Christmas Miracle: 4-Year-Old Boy Rescued After Falling Down Well
Next Post: Couple With Down Syndrome Receives Over 100 Christmas Cards From Complete Strangers