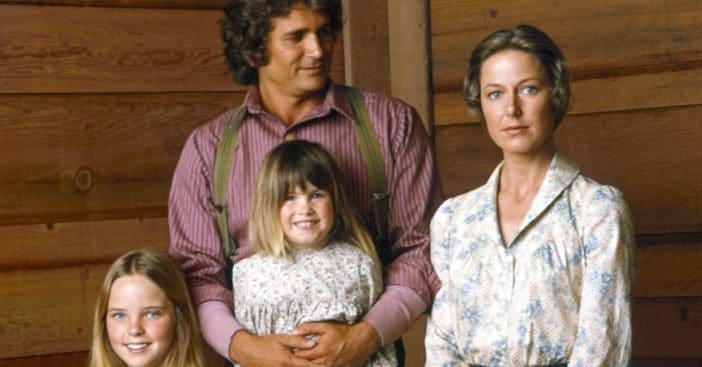 A Little House on the Prairie reboot is in the works. It will be created by Paramount TV Studios and Anonymous Content and will be a one-hour dramatic series adaptation. Fans have long awaited a reboot because there have been talks about one for years. None of these projects have panned out until now.

Former NBC executive Ed Friendly eventually acquired the film and television rights. Now, his son, Trip Friendly, will be working on the reboot.

‘Little House on the Prairie’ reboot is in the works

Not many details of the new reboot have been announced yet, but at least one former cast member has said she would sign on for the new project. Alison Arngrim, who played Nellie Oleson for seven seasons said she would love to portray the character all grown up in the reboot. She said, “I’m just the right age to play Mrs. Oleson. I’m totally there. I have no shame.”

In the meantime, all nine seasons of the original series will be available on Peacock, NBC’s streaming service. Hopefully, more to come about the reboot soon! Would you consider watching a reboot of Little House on the Prairie?