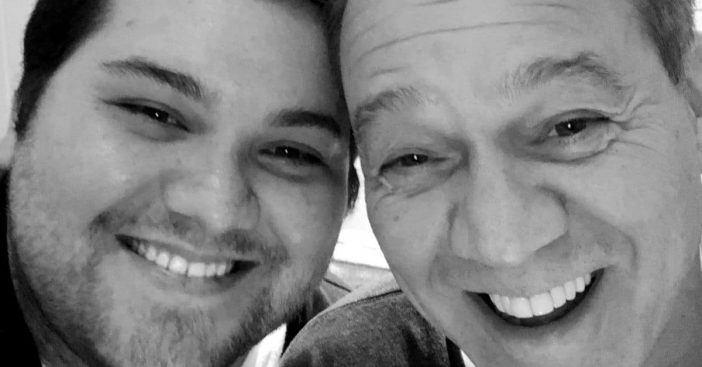 Eddie Van Halen died in early October after a battle with cancer. Reports show that he was cremated and his son Wolfgang (Wolf) will scatter his ashes in the Pacific Ocean. Fans were saddened to hear of the loss of such an incredible musician.

At the time, Wolf wrote, “I can’t believe I’m having to write this, but my father, Edward Lodewijk Van Halen, has lost his long and arduous battle with cancer this morning. He was the best father I could ever ask for. Every moment I’ve shared with him on stage and off stage was a gift. My heart is broken and I don’t think I’ll ever fully recover from this loss.”

Not a second goes by where you’re not on my mind.

I love you so much, Pop.

It’s really hard being here without you. pic.twitter.com/U2taNK255h

The 29-year-old has since spoken out about his grieving process and his father’s legacy in interviews. He told Howard Stern, “At the end of 2017, he was diagnosed with stage four lung cancer and the doctors were like, ‘You have six weeks.’ And then he went to Germany, overseas. Whatever the f— they do over there, it’s amazing because I got three more years with him.”

Wolf has also shared several never-before-seen photos of himself and his father since his passing. Sending our condolences to Wolf and Eddie’s family and friends during this difficult time.

In conclusion, listen to Wolf’s interview below: