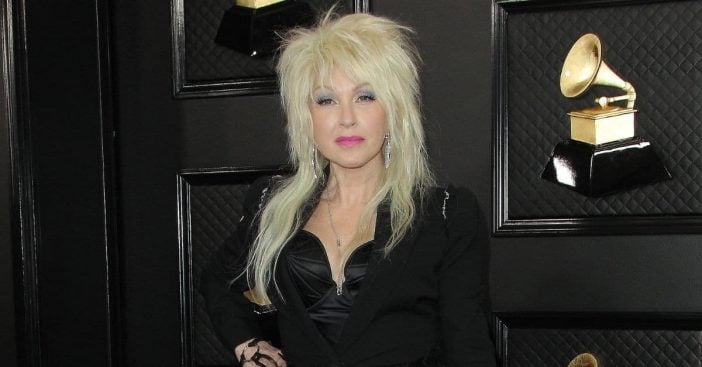 Many incredible artists including Dolly Parton, Cher, and Taylor Swift are coming together for Cyndi Lauper‘s annual benefit concert. Her benefit concert aims to combat youth homelessness. Cyndi says that this year is more important than ever, as teen homelessness is getting worse during the pandemic.

Cyndi Lauper is holding a benefit concert with an impressive lineup

What an impressive lineup! There will be performances by Boy George, Parton, Cher, Browne, Lambert, Porter, Myers, Carlile, Shires & Isbell, King Princess, and the cast of the musical Kinky Boots. There also may be some surprise performances.

All of the donations will go to help homeless youth. Will you be watching and donating? In conclusion, learn more about the virtual benefit concert from Cyndi herself: