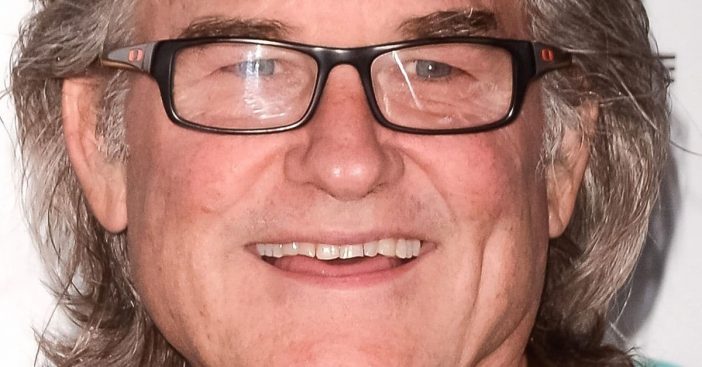 Kurt said, “As far as I’m concerned, you should step away from saying anything so that you can still be seen by the audience in any character. There’s no reason entertainers can’t learn just as much as anybody else about a subject, whatever it is. But I think that what’s sad about it is that they lose their status as a court jester. And I’m a court jester. That’s what I was born to do.”

Kurt Russell has feelings about celebrities and politics

He explained further, “A court jester isn’t always funny. A court jester is the only one who can walk into the castle and put the king down as long as he doesn’t hit too close to home. I think that’s been a big, important part of all cultures throughout history, and I’d like to see it stay in ours.”

Kurt was interviewed alongside longtime partner Goldie Hawn. They were promoting their new film The Christmas Chronicles 2, where they play Santa and Mrs. Clause. It is now out on Netflix, just in time for the holidays.

Goldie poked fun at Kurt during the interview and wouldn’t completely agree. She said, “I think it’s a personal choice whether you want to get into that. The one thing I don’t agree with is that just because we have a platform we always have to use it. That is our choice.”

What’s your take on celebs using their platform for politics?