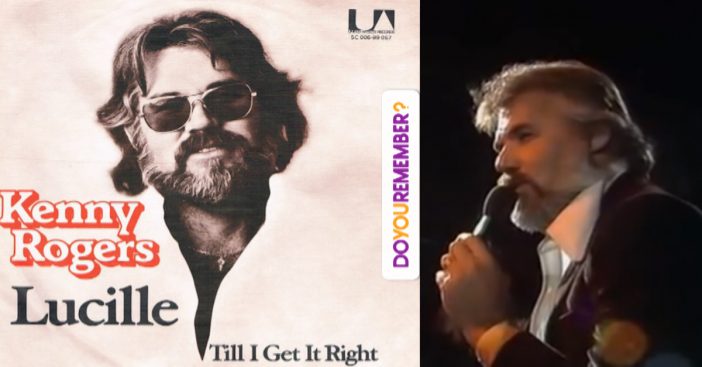 Kenny Rogers,has charted more than 120 hit singles across various music genres, topping the country and pop album charts for more than 200 individual weeks in the US alone. Kenny Rogers was voted the “Favorite Singer of All-Time” in a 1986 joint poll by readers of both USA Today and People.

Before you listen to Kenny Rogers’ music video, check out the lyrics below!

Kenny performing this hit song in ’77

A nice sit down with Dolly and Kenny…