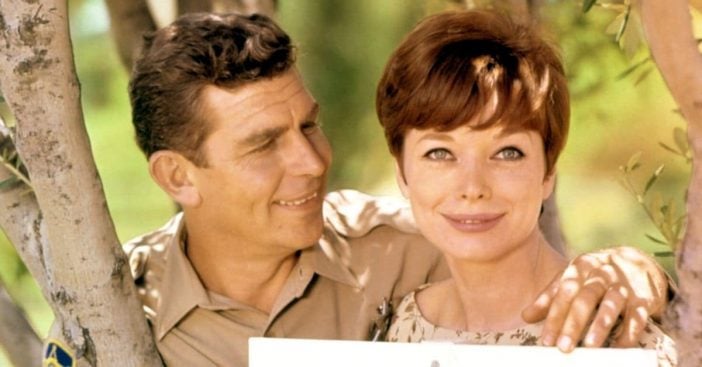 Andy Griffith was very attractive to most women back when the show was on. Turns out that he had a real-life affair with one of the women while filming The Andy Griffith Show. Even though they tried to keep it under wraps, the entire cast and crew reportedly knew about it!

Even though Andy was married to Barbara Bray Edwards at the time, he reportedly had a fling with Aneta Corsaut. She played the schoolteacher Helen Crump. They dated on the show and became romantically involved and tried to keep it a secret.

Andy had an affair with actress Aneta Corsaut

Author Daniel de Visé said, “Andy couldn’t get enough of Aneta. Eventually, he proposed, even though he was already married. He popped the question at least once and possibly two or three times, as Aneta hinted in later years. She turned him down.”

At one point, the entire cast and crew found out about the affair. They tried to play a joke on Andy and Aneta and showed up at a hotel where they were sneaking around. It didn’t end well and they were very upset.

Did you know that Andy and Aneta had an affair?

Click for next Article
Previous article: Even Alex Trebek Could – And Did – Swear Like A Sailor In These ‘Jeopardy!’ Outtakes
Next Post: How To Explain To Your Family You’re Not Coming Home For The Holidays