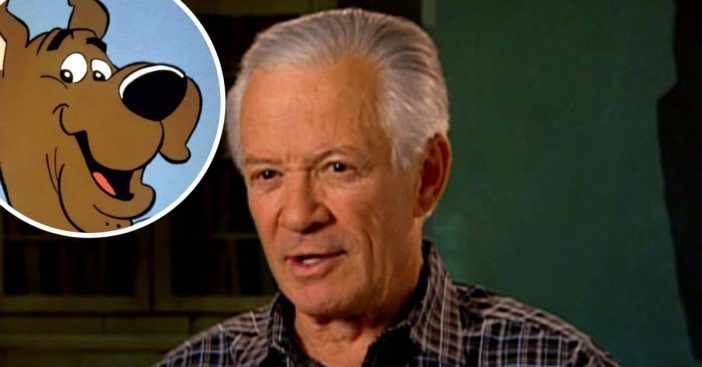 Ken Spears, the co-creator of the popular cartoon Scooby-Doo died at age 82. He passed just three months after his co-creator Joe Ruby died. Ken died after complications of dementia.

Ken’s son Kevin confirmed the sad news. He said, “Ken will forever be remembered for his wit, his story-telling, his loyalty to family, and his strong work ethic. Ken has not only made a lasting impression on his family, but he has touched the lives of many as co-creator of ‘Scooby-Doo.’ Ken has been a role model for us throughout his life and he will continue to live on in our hearts.”

Ken and Joe were also known for making the series Dynomutt and Jabberjaw. Scooby-Doo first aired in 1969 and has remained important in pop culture. There have been many spin-offs including the most recent movie SCOOB.

Ken and Joe started at Hanna-Barbera Productions and eventually had their own company, Ruby-Spears Productions. He continued to work until his death.

Ken is survived by two sons, five grandchildren, and three great-grandchildren. He will be missed.

Click for next Article
Previous article: Remembering 30 Years Of Love Between Alex And Jean Trebek
Next Post: How ‘Mork & Mindy’ Helped Billy Warlock Get A Role On ‘Happy Days’