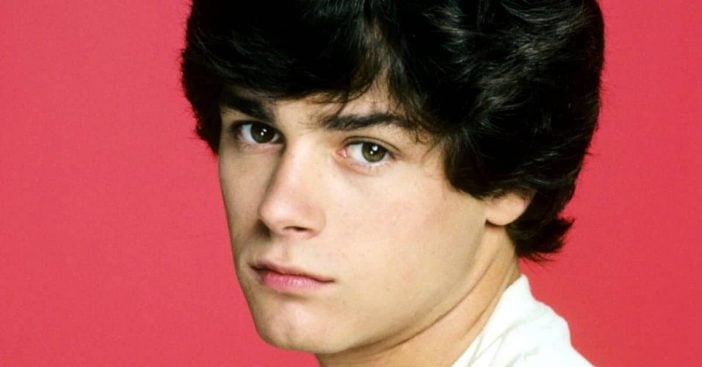 Do you remember Billy Warlock on Happy Days? He played Flip Phillips and was most remembered for his cut off tops. Before he was on Happy Days, he was actually in the spin-off series Mork & Mindy as Robin Williams‘ stunt double!

If you watch the episode “Dueling Skates,” you could get a glimpse of Billy as he appears as the stunt double during Robin Williams’ scenes. Both Mork & Mindy and Happy Days were produced by Garry Marshall and he was impressed with Billy’s work.

In season nine of Happy Days, they were looking for some new characters. So, Flip (Billy) appeared! He got to audition for the show because of his previous work on Mork & Mindy. The role jumpstarted his acting career and he soon appeared on soap operas.

These days he is best known for his roles on Baywatch, Days of our Lives, and General Hospital.

Take a look at the Happy Days cast then and now:

Click for next Article
Previous article: ‘Scooby-Doo’ Co-Creator Ken Spears Dies At 82
Next Post: Whatever Happened To John Forsythe, Blake Carrington From ‘Dynasty’?