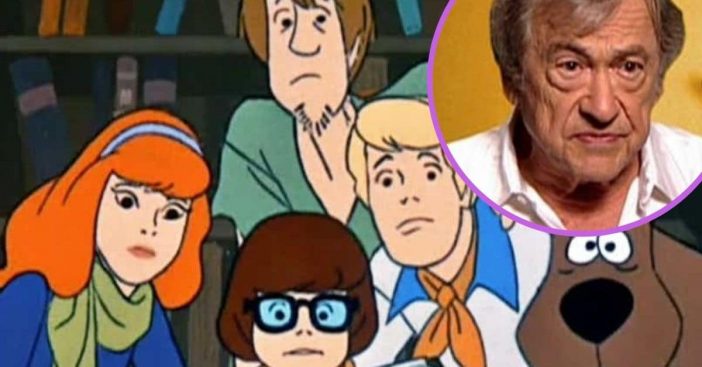 Co-creator of the popular series Scooby-Doo, Where Are You? has died. His name was Joe Ruby and he created the kid’s show with partner Ken Spears. Joe died of natural causes at 87 years old. He lived in Westlake Village, California.

Joe’s grandson, Benjamin confirmed the sad news. He told Variety, “He never stopped writing and creating, even as he aged.” Joe also created the Hanna-Barbera series Dynomutt and Jabberjaw.

Joe started his career as an inbetweener at Walt Disney Productions and worked in television editing. He was also in the Navy. He met Ken while working at Hanna-Barbera Productions and the rest is history. When Scooby-Doo became a hit show, Ken and Joe were hired to oversee Saturday Morning cartoons.

Later in life, he worked as an executive producer on shows such as Punky Brewster, the Rambo series, and Police Academy: The Animated Series. He is survived by his wife of 63 years, Carole, four children, and 10 grandchildren. RIP.