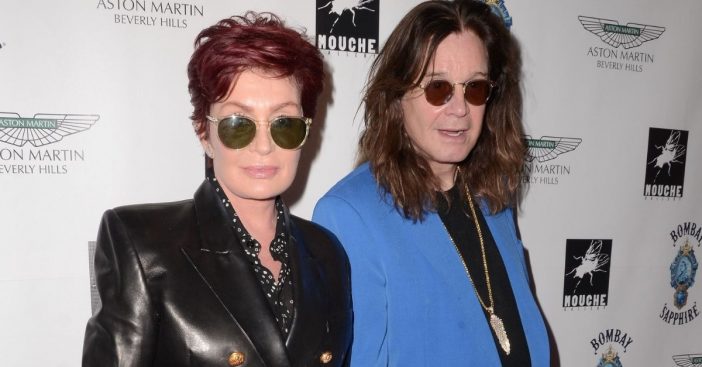 Sharon Osbourne shared on The Talk that her credit card numbers were stolen and maxed out. She shared the story after the women were talking about talk show host Conan O’Brien. The set of his show was recently burglarized.

Sharon said this of the burglary, “That’s so wrong. You know what, he’s trying to give everyone some entertainment to make people feel as normal as possible. A little fun at the end of every day. It’s wrong.”

Sharon and Ozzy Osbourne’s credit cards were maxed out

Sharon then revealed that it was her daughter Kelly’s birthday that day. She went out the night before to pick out a gift for her. When she went to pay for the gift, all of her credit cards and Ozzy’s were maxed out and declined.

RELATED: Sharon Osbourne Opens Up About Her Quarantine Weight Gain

Such scary situations! Hopefully, everything is worked out soon.

Click for next Article
Previous article: Pregnant Sadie Robertson Huff Says She Is Recovering From COVID-19
Next Post: Why Kami Cotler Made The Perfect Elizabeth Walton On ‘The Waltons’