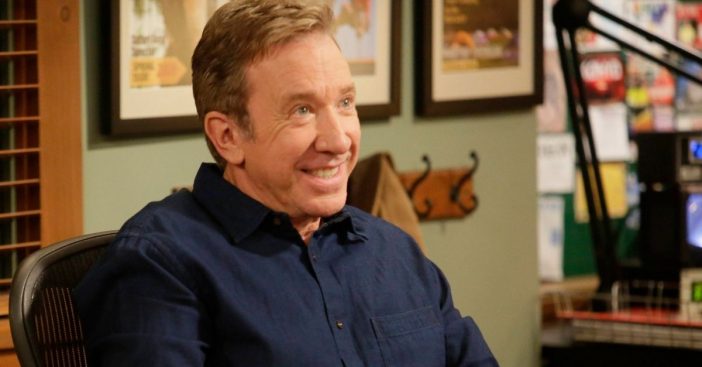 Leading man Tim Allen has spoken out following the cancelation of Last Man Standing after its 9th season. The show has been running since 2011 and will come to a close after its series finale in 2021. “So hard to express how cool it’s been to be a part of this near decade long creation. Our final year…damn. You are going to love what we are planning! Shooting as I type,” Allen tweets.

Fans all over are devastated that their favorite show is coming to an end. “I wish you all the best, but I really wish you would reconsider. LMS is a rare thing many of us crave. Good, clean, funny entertainment with people we can relate to,” one fan writes.

So hard to express how cool it's been to be a part of this near decade long creation. Our final year…damn. You are going to love the what we are planning! Shooting as I type.

Another fan says, “Oh how this breaks my heart! It’s so hard to find great, clean, comedy, funny-political related family shows especially in the world we live in today and LMS was exactly that for our family. Your Patriotism and Love for our great country will be greatly missed!”

The sitcom originally debuted on ABC and was originally supposed to be cut in 2017. Thankfully, Fox picked up the series and granted it three more seasons, allowing us more time with the Baxter family.