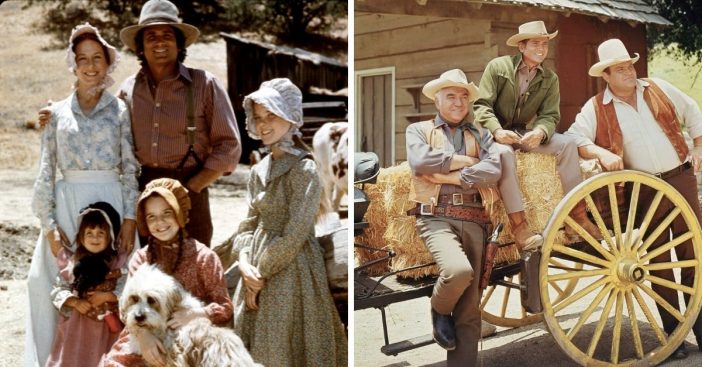 The theme song is played while Caroline and Charles Ingalls are riding in their carriage while their daughters run down a hill. The music goes perfectly with the intro! So perfectly that David won two Emmys for his work on Little House on the Prairie. He also won an Emmy for his work on Bonanza.

I had no idea the music on Little House and Bonanza had such similarities! Listen to the theme song of Little House on the Prairie below:

Click for next Article
Previous article: The McDonald’s Monopoly Scam That Resulted In A $1 Million Donation To St. Jude’s
Next Post: Michael Jackson Accidentally Revealed His Wife Was Pregnant During Interview