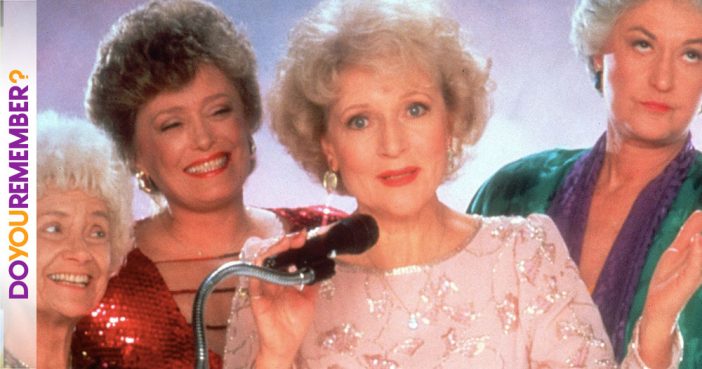 It’s difficult to choose a favorite when each character was essential to the spirit of the show; Blanche’s progressiveness, Rose’s lovable cluelessness, Dorothy’s sarcastic wit, and the hysterical one-liners from Sophia.

Here are just some of the many reasons that made The Golden Girls iconic:

Basically, they made us want to gather in the kitchen and thank them for being a friend.