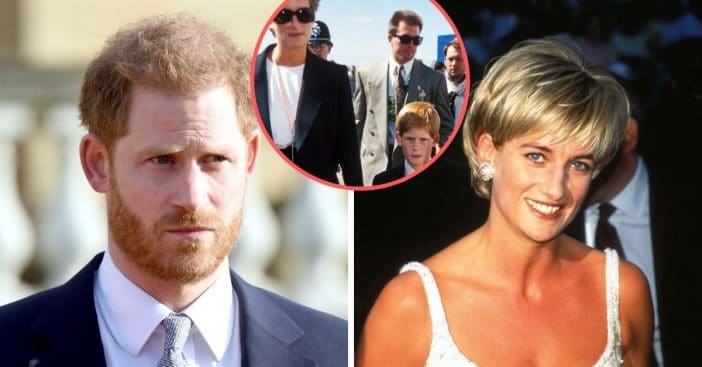 While Princess Diana died in 1997 in a car accident, the royal family opened up an inquest years later. They were finally given a verdict in 2008. However, it sounds like Prince Harry was upset about the royal family’s reaction to the verdict and may still be angry about it. Perhaps this is one reason that led Harry, his wife Meghan, and their son Archie to break away from the royal family.

Duncan Larcombe, a royal correspondent said, “Harry was absolutely furious that his father’s advisors had put out a statement. That was a sign to me that he has inbuilt, unresolved anger about having no control of what’s said. This desire to control his own destiny has always been there.”

The inquest declared that Diana and her boyfriend Dodi Fayed were “unlawfully killed” after paparazzi followed them. At the time, both Prince Harry and Prince William said, “We agree with their verdicts and are both hugely grateful.”

The inquest was all over the news and cost £6.5 million out of taxpayers’ money. In addition, they heard from 278 witnesses. We feel for the royal family and Prince Harry. It must have been tough to bring up all of the old wounds from her death years later.

To learn more, watch the documentary below: