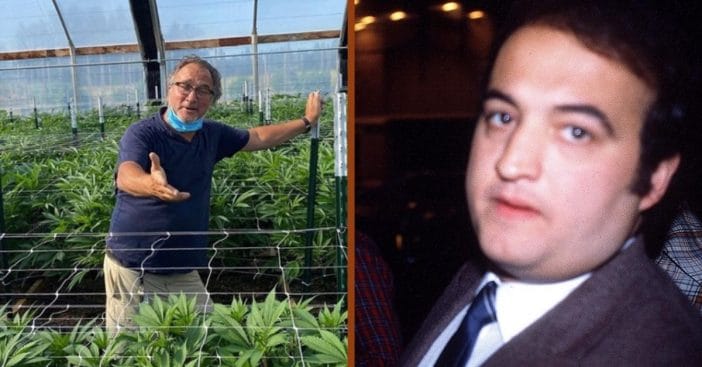 66-year-old Jim Belushi is the star of the new reality TV series Growing Belushi. Being an avid grower of marijuana in Oregon, he says that medical marijuana could have helped save the life of his late brother, John Belushi. “I just thought that this was something that nobody’s ever seen,” he responds to Fox News when asked why he decided to start his own series about growing.

Jim Belushi is a marijuana farmer

Belushi says that he is a strong believer in the benefits that medical marijuana can bring for those struggling. Marijuana has been proven to help people cope with depression/anxiety, insomnia, and even Alzheimer’s, Parkinson’s, and cancer.

“It’s nonviolent. It also leads to a higher consciousness, which leads to compassion and empathy for others. I mean, that’s all part of the wellness of cannabis. I’ve learned all that. We show it on ‘Growing Belushi.’ It’s really cool. And the show is very funny because I’m an idiot. You’re watching my education in farming and cannabis and some funny stuff.”

His brother, John Belushi, sadly passed away in 1982 at the age of 33 from a drug overdose. Belushi believes that his brother likely self-medicated to cope with head injuries he sustained early in his life. “My brother, I think, suffered from CTE. He was a middle linebacker, captain of the team, all-state and all-conference. And he banged his head for four years. He got the most tackles in our high school and he got his bell rung a lot. There [were] a lot of concussions. And back then, they’d say, ‘What’s the matter? You got your bell rung? Get back in there Belushi.’

He continues, “Senior year he seizured in our home, and we didn’t know what it was. Belushi has said that despite many spinal taps and X-rays, doctors could not figure out why he seizured. Belushi says that if marijuana was his drug of choice back in the day, he would still be here.

“…I believe what Dan Aykroyd says: ‘If John was a pothead he’d be alive today,’ And we think the medicine could have really helped him with that CTE, that suffering. That’s one of my purposes.” Many celebrities have utilized medicinal marijuana to help their health woes, including Olivia Newton-John, who is battling stage 4 metastatic breast cancer.