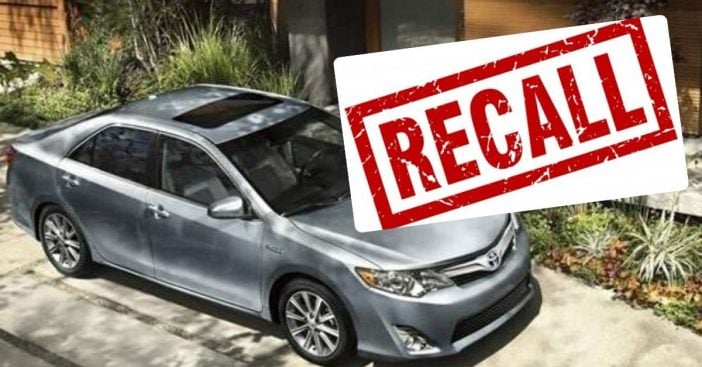 After issues with its fuel pumps, Toyota has expanded its recall of vehicles by more than a million. Back in January, this number was 700,000, and it has greatly increased since. The total now stands at 1.8 million vehicles recalled. These recalled Toyota and Lexus model vehicles can stop operating at random and cause the engine to fail.

The company issues a statement: “If this were to occur, warning lights and messages may be displayed on the instrument panel. If a vehicle stall occurs while driving at higher speeds, this could increase the risk of a crash.”

Find out if you’re part of this massive Toyota recall

Here is the list of recalled models, provided by CNN:

RELATED: Leadership Change Could Give Harley-Davidson The Turnaround It Needs

Should you drive one of these vehicles currently, the company will notify you by early May. Toyota and Lexus dealers will then replace the fuel pump for you at zero cost. Alternatively, owners can call Toyota at 1-800-331-4331 or Lexus at 1-800-255-3987. Customers can also go online at nhtsa.gov/recalls to enter your Vehicle Identification Number (VIN) or license plate information to find out if your vehicle has been recalled.

Click for next Article
Previous article: Washington County Recommends Those Over 60 to Stay Indoors And All 2.2M Residents to Work From Home
Next Post: Remembering A Sad Day In History: Patsy Cline Dies In A Plane Crash In March 1963