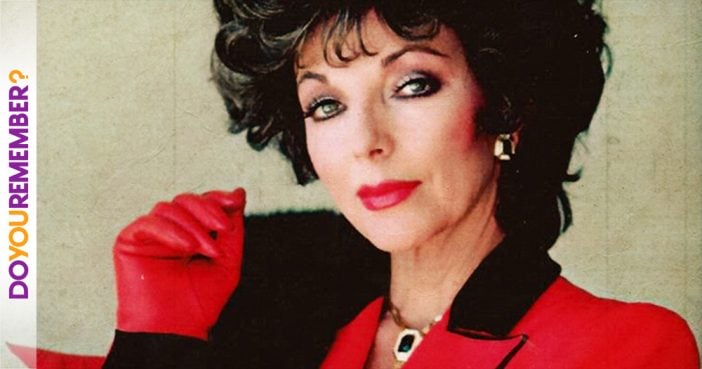 In a dictionary’s listing of “good genes,” you’ll find a picture of Joan Collins. Whether it’s a current picture of her in her 80’s, or an earlier one when she starred in The Bitch, there’s no denying it: This dame looks damn good. (And while we’re on the subject of genetics, let’s not forget that her sister is Jackie Collins, who has sold more than 500 million books.)

Born in the U.K., where she grew up during World War II, Collins came to Hollywood like so many starlets before and since. After taking on a variety of random TV and movie roles, Collins’ star took a turn for the better in 1981, when she was cast as Alexis Carrington, the vengeful ex-wife of business titan Blake Carrington (John Forsythe) in Dynasty, a role turned down by Sophia Loren. It was the stuff of casting legend. As producer Aaron Spelling tells it, “We didn’t write Joan Collins. She played Joan Collins.”

Continue reading this salacious story on the “NEXT” page

Page Page 1 of 3
Previous article: MisMatch 14 – National Lampoon’s Vacation
Next Post: Do You Know What Film This is From ? Guess!