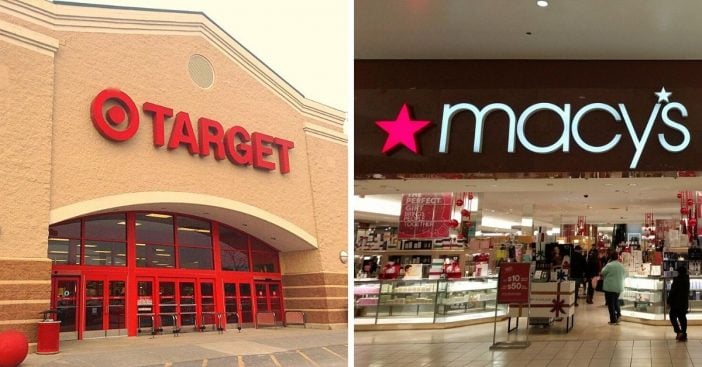 Macy’s executives are reportedly blaming warm weather (for previous quarter sales) and problems at malls for their low profits. The company also lowered expectations for the holidays, as more people shop at stand-alone stores and online shops for holiday gifts.

RELATED: Malls Have Been Replacing Department Stores With Apartments And Hotels

Perhaps Target’s growth in clothing sales has to do with its partnerships. They have partnered with companies like Levi’s for exclusive collections. What do you think about department stores losing sales and stores like Target going up in profits? Which stores do you shop at?

Previous article: Why Christmas Trees Might Be More Expensive This Year In Some Parts Of The U.S.
Next Post: Aspiring Cellist Pursues Her Dreams After Students Construct Special Prosthetic