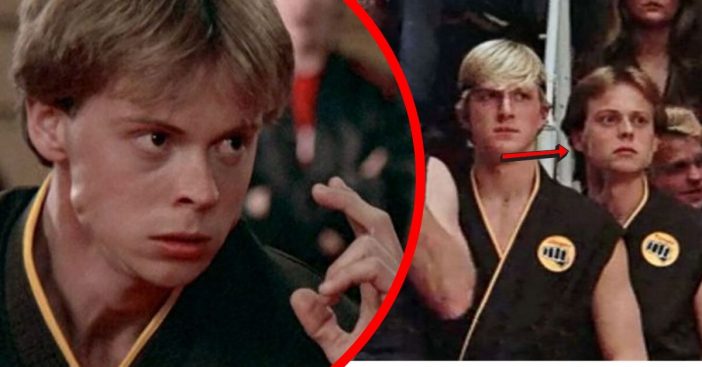 It has been reported that Robert Garrison, best known for his role of Tommy in the early installments of The Karate Kid, has died. He was just 59 years old. Fox News confirms that Garrison passed away after a battle with kidney and liver problems.

Garrison had been in a hospital in West Virginia for the last month before his organs completely shut down, his sister-in-law says. The actor’s family is allegedly coordinating funeral arrangements.

The former child actor began his career in the 1970s and would soon land his first major role in the 1984 classic film. He would also continue on to appear in the sequel, The Karate Kid Part II. His official IMDb says that he officially left the world of acting behind from 1995 to 2011. He would go on to reprise his role of Tommy this year for the YouTube TV series adaptation Cobra Kai. Garrison also held smaller TV roles on shows like MacGyver, Homefront, and Coach.

Garrison is survived by his brother Patrick. May he rest in peace. Check out a classic scene from The Karate Kid below to relive the memories of Garrison’s character, Tommy!

Why We Love Nostalgia And Feeling Nostalgic.